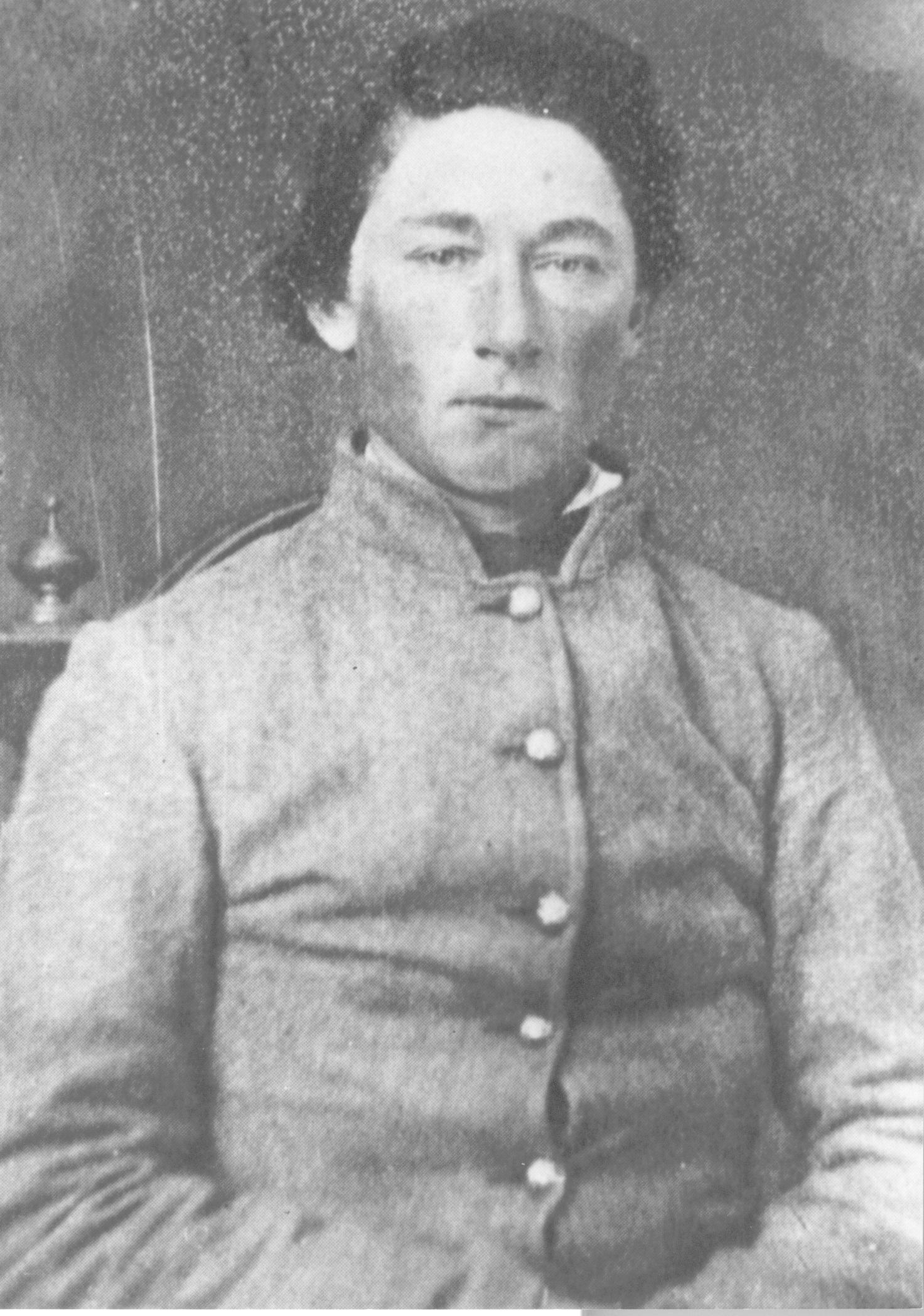 
Rocious B. Gatling was born in Hertford County and lived the life of a planter before enlisting in the Confederate Army at the age of 20 on May 22, 1861. He was captured at Fort Hatteras on August 29, 1861, and confined first at Fort Columbus in New York and then at Fort Warren, Massachusetts. He was declared exchanged six months later in February 1862 and resumed his post in Company D, 17th Regiment until that company was disbanded a month later. It was then that Gatling enlisted in Company C of the same regiment, where he served until he was paroled at Greensboro on May 1, 1865.