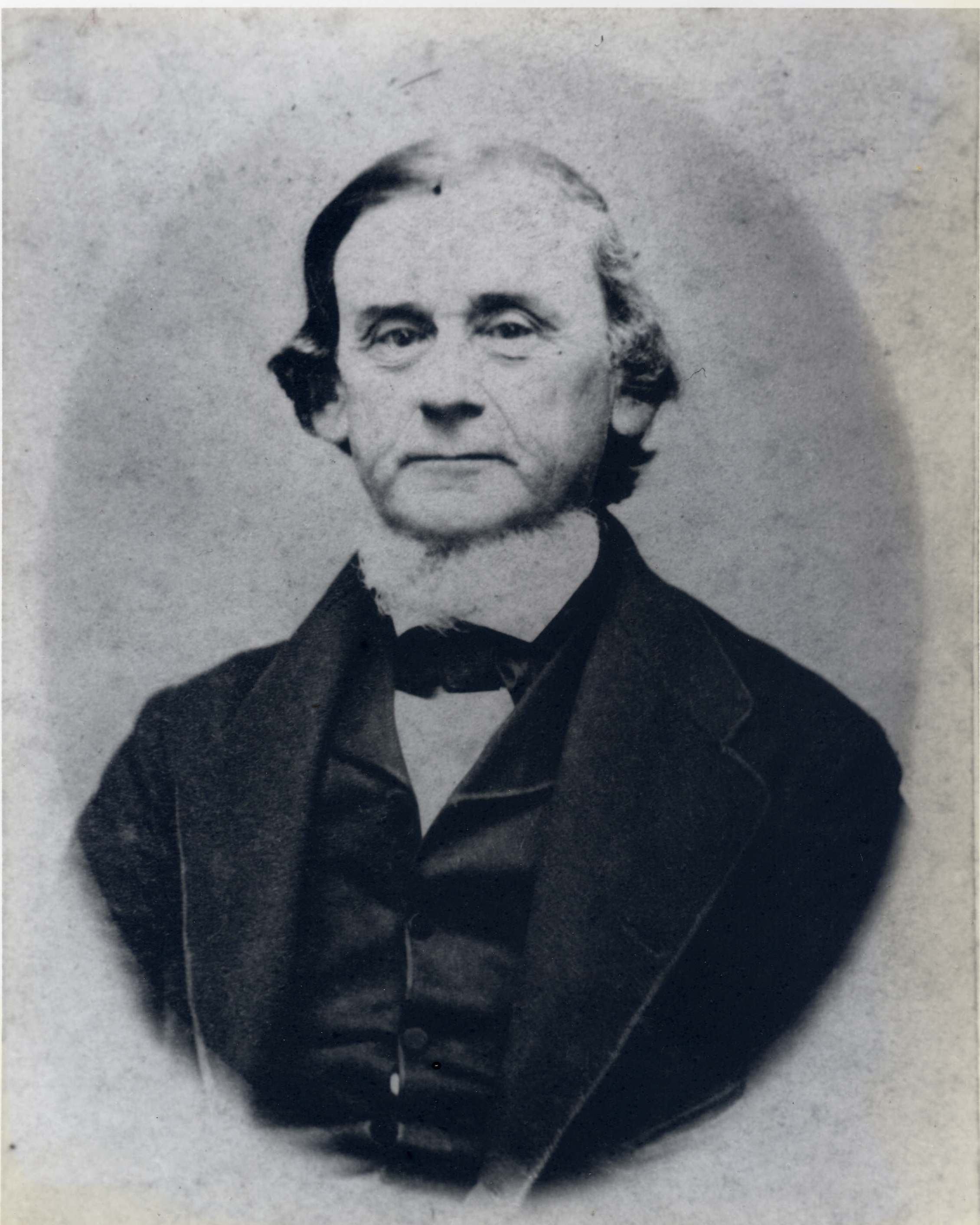 
Godwin Cotten Moore was born on November 6, 1806, at Mulberry Grove in Hertford County. He studied at Hertford Academy and entered the University of North Carolina at Chapel Hill in 1822, but was not able to finish due to an illness. However, he was eventually able to study medicine. He graduated from Medical College of the University of Pennsylvania in 1828 with high honors. He then returned home to Mulberry Grove where he set up his practice and married Julia Munro Wheeler on June 25, 1832.  Unsuccessful in a run for a congressional seat, he served two terms in the General Assembly, once as a state representative and once as a state senator.  Due to his wealth, estimated at over $94,000 in 1860, and political connections, became a powerful layman in the .  He served in several different leadership positions for the Baptist State Convention of North Carolina, and spent over twenty years on ’s Board of Trustees.  Influenced by his time as a trustee, convinced an association of northeastern North Carolina Baptists to create the Chowan Baptist Female Institute in 1848.  Elected as the school’s first chairman, he guided the institution through the rough years of Civil War and Reconstruction.  During the war, faced not only a mounting debt crisis, but also frequent raids by both and Confederate forces.  A February 1865 letter from Dr. Moore to his brother-in-law Turner Westray described conditions at Mulberry Grove:

“We are kept constantly in a state of apprehension, either by a Yankee advance or a night visit of the Buffaloes. The provisions laid up for a years supply of the family are in constant jeopardy. The visits of robbery to those having provisions and other valuables in this country are almost a nightly occurrence. They came to one of my nearest neighbors on Friday night last and took off a cart load of bacon, clothing, and other valuables...”

After the war, served two terms in the General Assembly.  On May 6, 1880, Dr. Godwin Cotten Moore died at Mulberry Grove and was buried in the family cemetery.