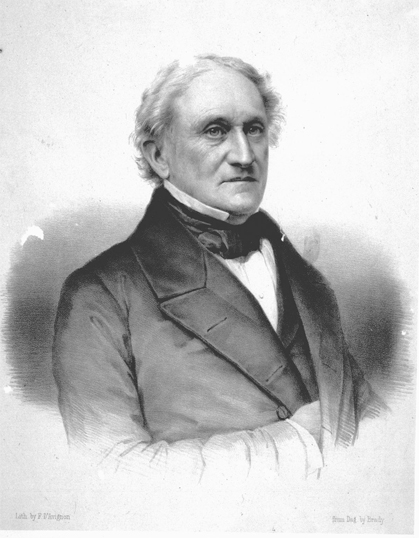 
James Cathcart Johnston, a planter and Unionist, was born in 1782. One of North Carolina's wealthiest planters during the Antebellum period, he inherited from his father, who was the first North Carolina senator, Hayes Plantation in Edenton. James attended Princeton and the University of North Carolina.  Although he passed the bar on April 11, 1804, became a planter.  By 1860 he owned almost twelve thousand acres of land in three different counties, and five-hundred and fifty slaves to work his holdings.  Like a majority of large planters in the Upper South, grew mostly corn and grains, not cotton.  Although he donated money to the American Colonization Society and aided a free black family in , never freed any of his enslaved work force.  A Whig politically, never sought office.  A firm Unionist, he referred to secessionists as “wicked.”  Unlike the other large slaveholders in the region, did not evacuate further west after the Union invasion of 1862.  Writing to his overseer, Christopher Wilson Hollowell, on February 12, 1863, Johnston mentioned that:

“The Buffaloes while I was absent destroyed all the boats in and about Edenton but respect mine...”

(taken from a letter from James C. Johnston to Christopher W. Hollowell on February 12, 1863)


Upon his death on May 8, 1865, gave his property and assets to three overseers, Edward Wood, Henry J. Futrell, and Christopher Wilson Hollowell.  The Hayes Plantation is owned today by descendents of Edward Wood. 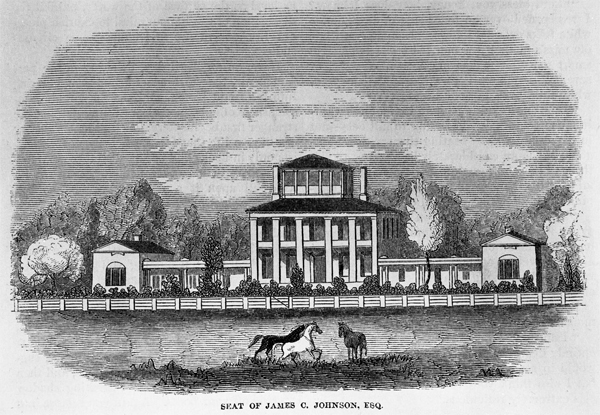