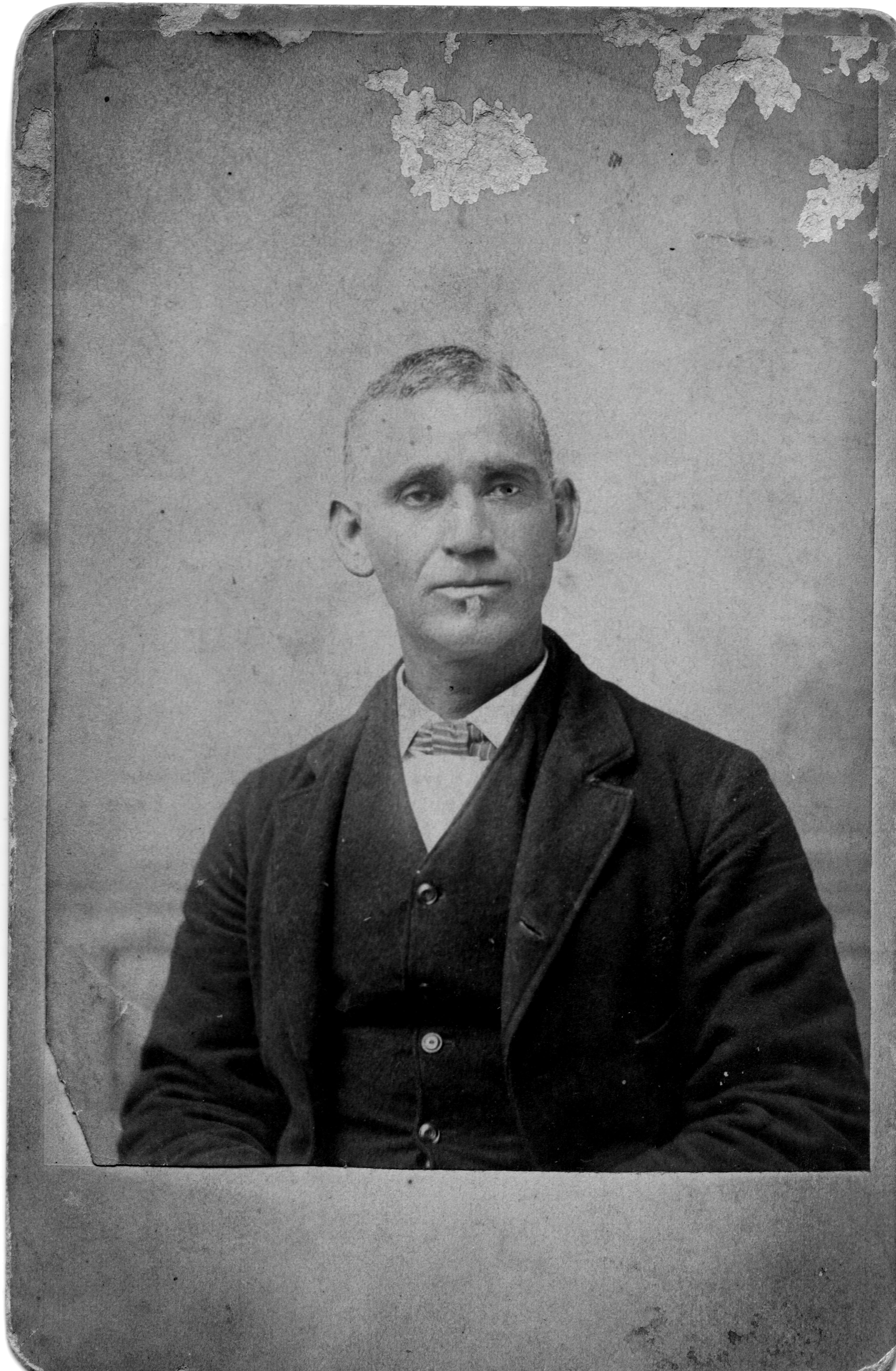 Courtesy of the Chowan Discovery Group

Born in July 1842, James M. Walden came from a long-established free black family in .  His father, Squire Walden, worked as a day laborer.  The 1860 Census lists his personal estate at only $83.  On January 1, 1864, James M. Walden enlisted in the 2nd United States Colored Cavalry at Fortress Monroe.  He gave his occupation as carpenter.  Quickly promoted to corporal, Walden became a sergeant in Company E on February 1, 1864.  During the last year-and-a-half of the Civil War, he spent a majority of his time in the Ambulance Corps, serving as a guard and driver.  On August 1, 1865, he became first sergeant of his company.  Upon leaving the army in 1866, he returned home to .  After marrying Milly Weaver, Walden moved close to her family in .  Active in the black community, Walden worshiped at .  Together with Arajah Smith, the Waldens also founded  (presently ) in .  James M. Walden died on May 21, 1908.